Called to serve and care

Pastoral Visitors and Supporters have to be aware of the Methodist Church policies regarding safeguarding issues with respect to contacts and visits to members, and they are asked to attend the Creating Safer Space foundation module training (if they have not already done so).

What’s the difference between the role of a Pastoral Visitor, and that of Pastoral Supporter?

They act in the same way as an important link of care and support between church and its members, but: 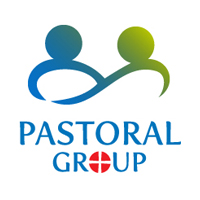